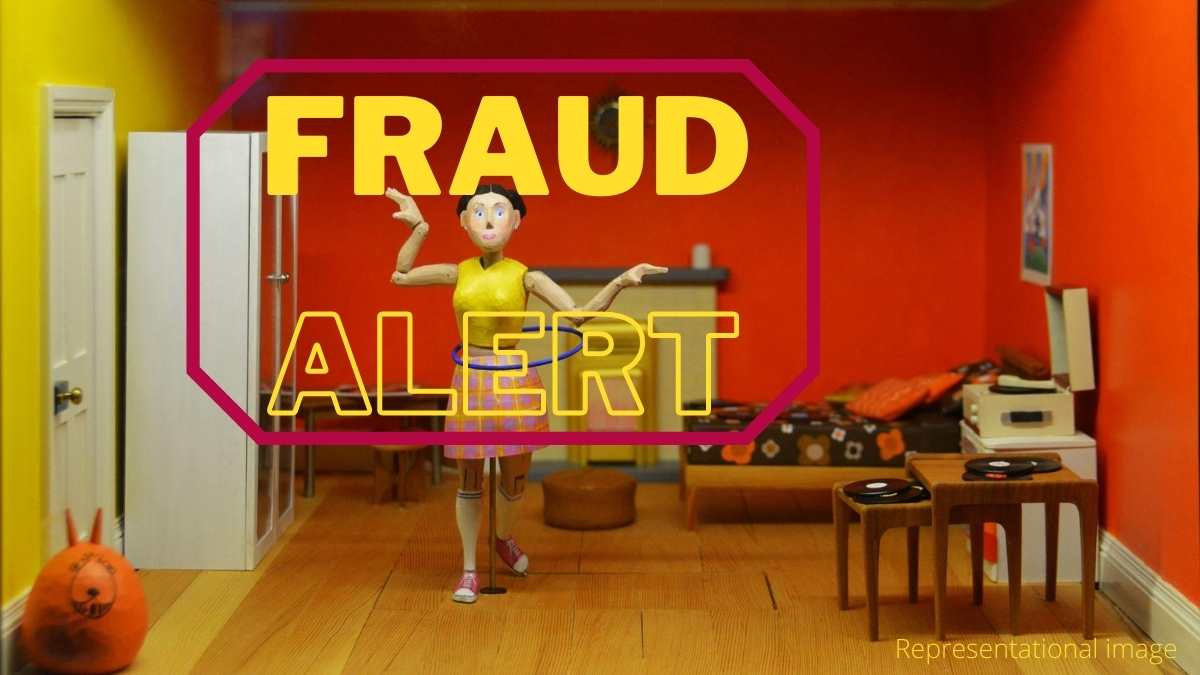 A fashion designer has been arrested for allegedly being involved in a racket that tricked people by posing as Reliance Entertainment executives, and promised modelling and acting jobs for their kids.

In return, they would pull out money from the victims. The Andheri police told, the designer not only gave her bank accounts to be used for trickery for transferring defrauded amounts, she, along with them visited some malls in the city, and took contact details of the families with kids, posing as Reliance Entertainment executives, claiming that they were looking for kids for modelling projects.

Mausami Nimichand Maiti, 21, is a resident of Tilak Nagar in Chembur. According to the cops, Mausami completed her fashion designing at SNDT College and was looking for work.

A Police officer informed that after joining the company, they told her that she will be working from home and will have to only visit malls on weekends and take details of families promising modelling assignments for their children”.

As per the statement of Rohini Jagtap, police sub-inspector of Andheri police station, “After she took the contact details and names of the people, she used to share the same with the frauds”.

Jagtap also said that they have got more leads and are trying to trace the other accused who operate from different states.

Mahesh Reddy, the deputy commissioner of police, Zone X said, “Maiti had opened several bank accounts and even shared via courier her cheque book and debit cards to the frauds, who used the same to withdraw defrauded amounts. She had also provided the frauds with SIM cards”.

The Andheri police inquiry started after a 32-year-old woman from J B Nagar in Andheri was cheated to the tune of Rs.3.5 lakh by fraudsters, who posed as executives of the entertainment firm, looking for child models. Cops said the accused had spread a link and invited kids for modelling assignments. After the woman clicked on the link, they pulled out money from her under numerous pretexts, like charges for costumes deposit, creating her daughter’s portfolio, etc.

Akshay Kumar and Tiger Shroff join up to entertain

Chai pani, an Indian restaurant, named best in US

Bhansali tunes in to ‘peace’ with music

Apple may sell iPhones as a subscription service, reports…