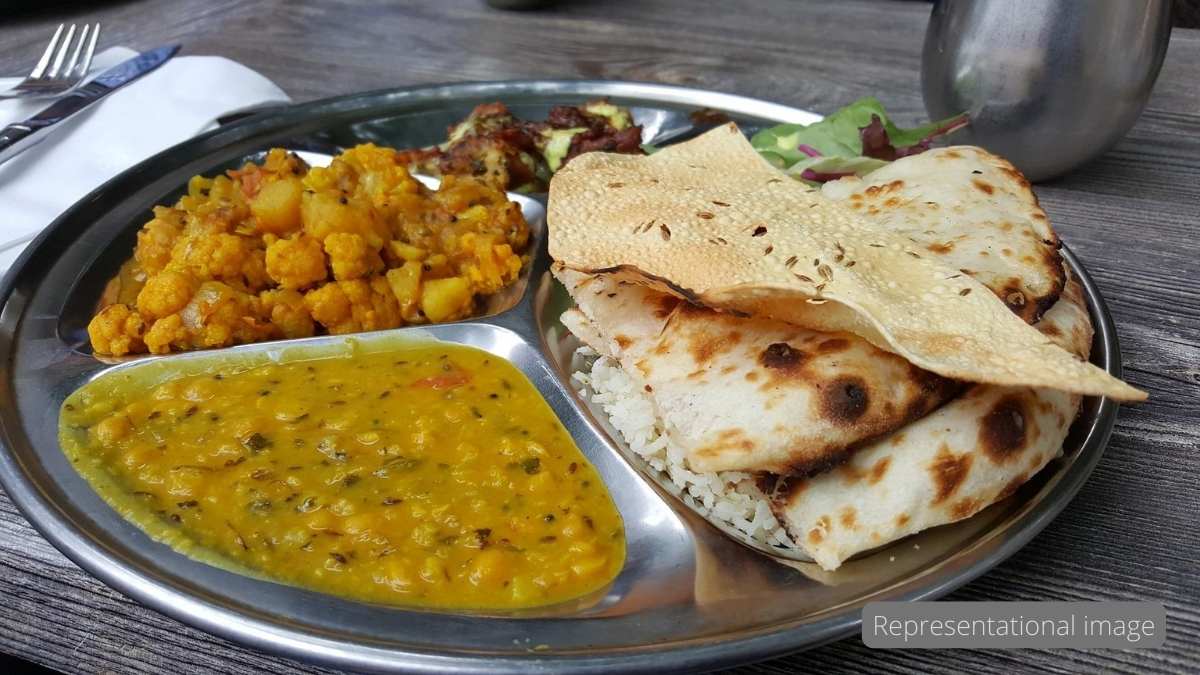 Since 16th June, as many as 147 students from Other Backward Communities (OBC) such as Bharwad, Koli, Gadhvi and Thakor have not been consuming food prepared under the government’s midday meal programme at a school in Gujarat’s Morbi district, allegedly because the cook is a Dalit woman and many guardians are against their kids eating meals cooked by her.

According to school authorities and district police, Dhara Makwana was given the contract for cooking the midday meal for Shri Sokhda Primary School at Sokhda village in Morbi district by the mamlatdar in the month of June.

On June 16, she went to school and prepared meals for around 153 students. Influenced by their parents, as many as 147 students from OBC communities refused to stay for the meal, said a complaint lodged before the Morbi taluka police inspector recently.

Gopi Makwana, Dhara’s husband told The Times Of India “As the students did not sit in a queue to get their food, I inquired with some parents. They told me they could not allow their children to eat food cooked by a Dalit woman. ” Makwana also mentioned that a lot of food was wasted. After this incident, school authorities spoke to the guardians but to no avail.

Makwana said, “I also filed a complaint with the police, which was transferred to a DySP. Police officers told me this was an issue concerning the school and the district administration and they could not interfere”.

Dhara said that she has been exploited due to casteist bias and the police must intervene.

School principal Bindiya Ratnotar confirmed the incident and said she had held 2 meetings with the school monitoring committee which includes the parents but they are determined. Bindiya said, “They do not want to abandon their casteist thinking. We can teach children not to have a casteist attitude and that all are equal and no one is untouchable. Sadly, we cannot convince their parents”.

Bharat Virja, district primary education officer said he was unaware of the incident and would look into the case.

Nupur Joshi: I believe we all are spiritual beings

Exports of agricultural and processed food items jumps by…