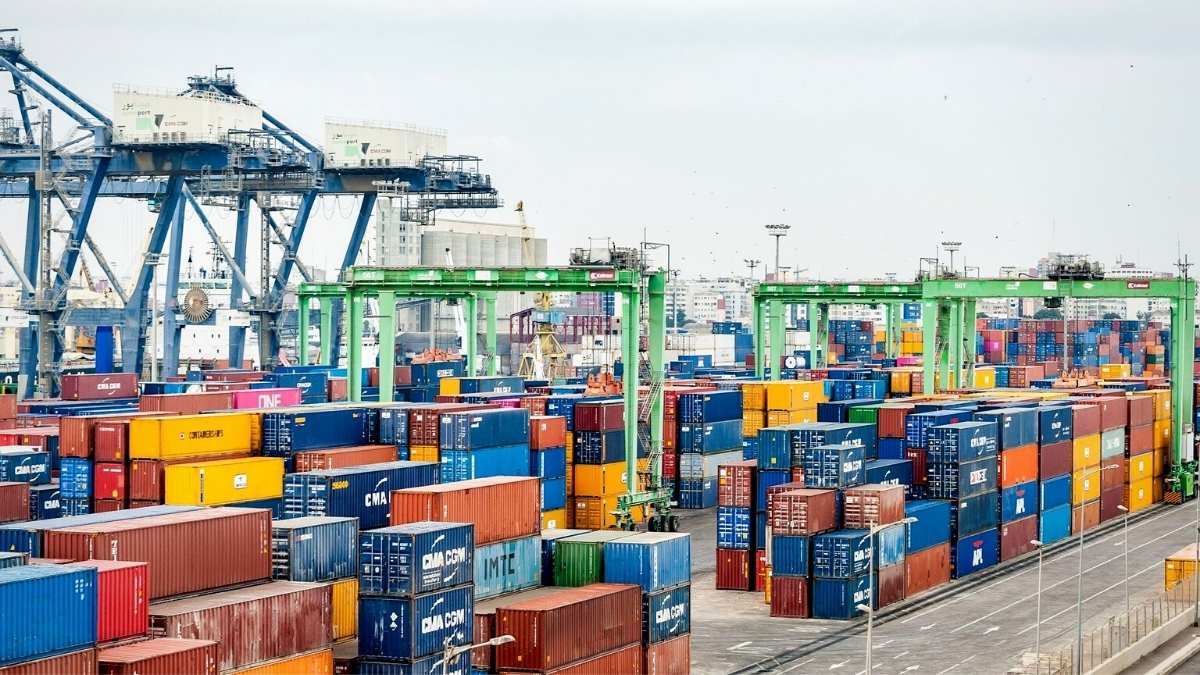 Exports of agricultural and processed food items jumps by 31%

As per government data, India’s exports of agricultural and processed food items jumped by 31% in the first three months of the present financial Year 2022-23 (April-June) in comparison to the corresponding period of FY 2021-22.

According to the provisional data issued by the Directorate General of Commercial Intelligence and Statistics (DGCI&S), the overall export of the Agricultural and Processed Food Products Export Development Authority (APEDA) products increased to $7,408 million in April-June 2022 from $5,663 million over the same period of the last fiscal. The export target for April-June 2022-23 was fixed at $5,890 million.

The department of commerce said in a release, “The initiatives taken by the Agricultural and Processed Food Products Export Development Authority (APEDA) that works under the ministry of commerce and industry have helped the country in achieving 31% of the total export target in the first quarter of the current fiscal”.

For the year 2022-23, an export target of $23.56 billion has been fixed by APEDA for the agricultural and processed food items basket.

Moreover, processed food items such as cereals and varied processed products reported a growth of 37.66% in comparison to the first quarter of the last year.

According to the DGCI&S provisional data, veggies and fresh fruits registered 4% growth, while processed vegetables and fruits registered a notable growth of 59.71% (April-June 2022) in comparison to corresponding months of the last year.

Mahindra redefines its purpose with #TogetherWeRise

From fitter to Asia’s No 1 machine manufacturer: Helping 32000+ farmers double…

Mobilla ropes in Kajal Aggarwal as face of the brand

Mahindra redefines its purpose with #TogetherWeRise

Darknet marketplace Hydra said to be shut down by German…