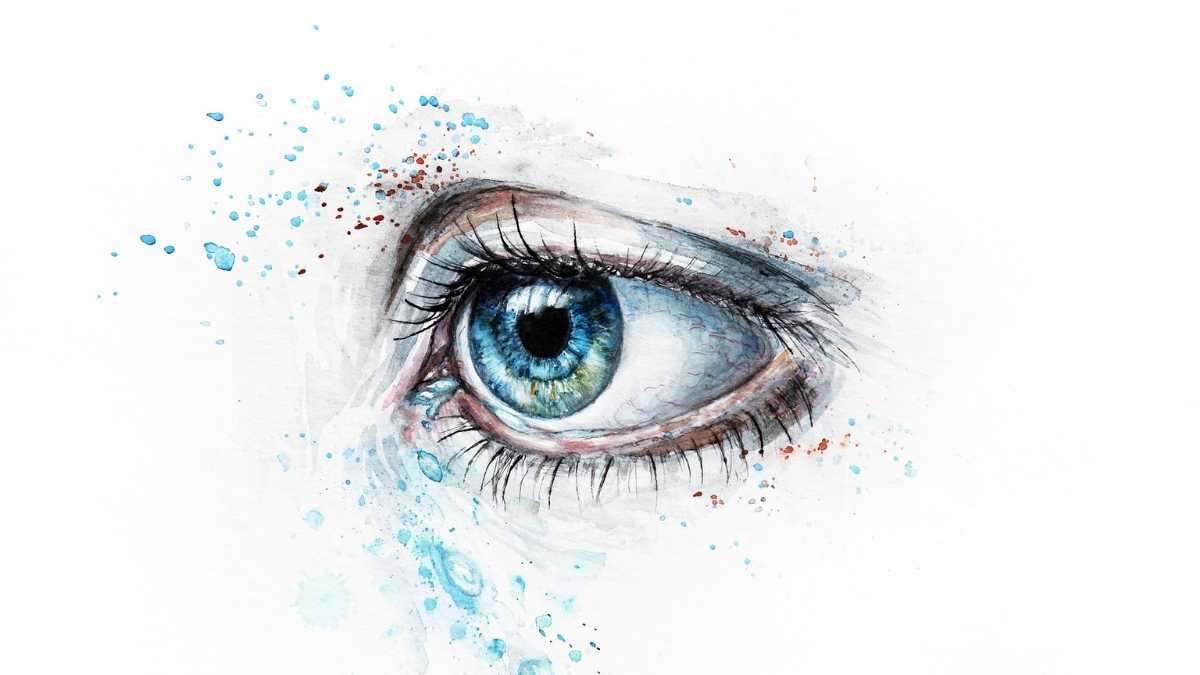 A condition where you cannot control your eye movements. This condition has no permanent cure as of now. However, early diagnosis can control the effects of Nystagmus.

It is an initiative taken by Nystagmus Network which operates as a charity in England and Wales. Nystagmus Network was established in the year 1984,mainly to fund research on the eye problem. The day is dedicated to spread awareness about Nystagmus and treatments available.

Various campaigns and seminars are organised to make people aware about the early symptoms and signs of Nystagmus.

It may be a sign of another medical condition. You may be born with it, or you might develop it in later life. Few other causes can be:

You don’t have control on your eye movements. It might be fast, slow, then fast again. The movement might be in one eye,but usually in both eyes. You may notice that you keep your head in strange positions. Things look clearer when you tilt or turn your head.

Wear the right glasses to improve your vision. It won’t cure Nystagmus but it can help with other eye issues that make it worse. Eye muscle surgery can be an option.

If you developed Nystagmus as an adult, there may be simple things you can do to lessen its effects. Sometimes you may just have to quit alcohol or drug use.

Top ways to clear space on your iPhone

Darknet marketplace Hydra said to be shut down by German…