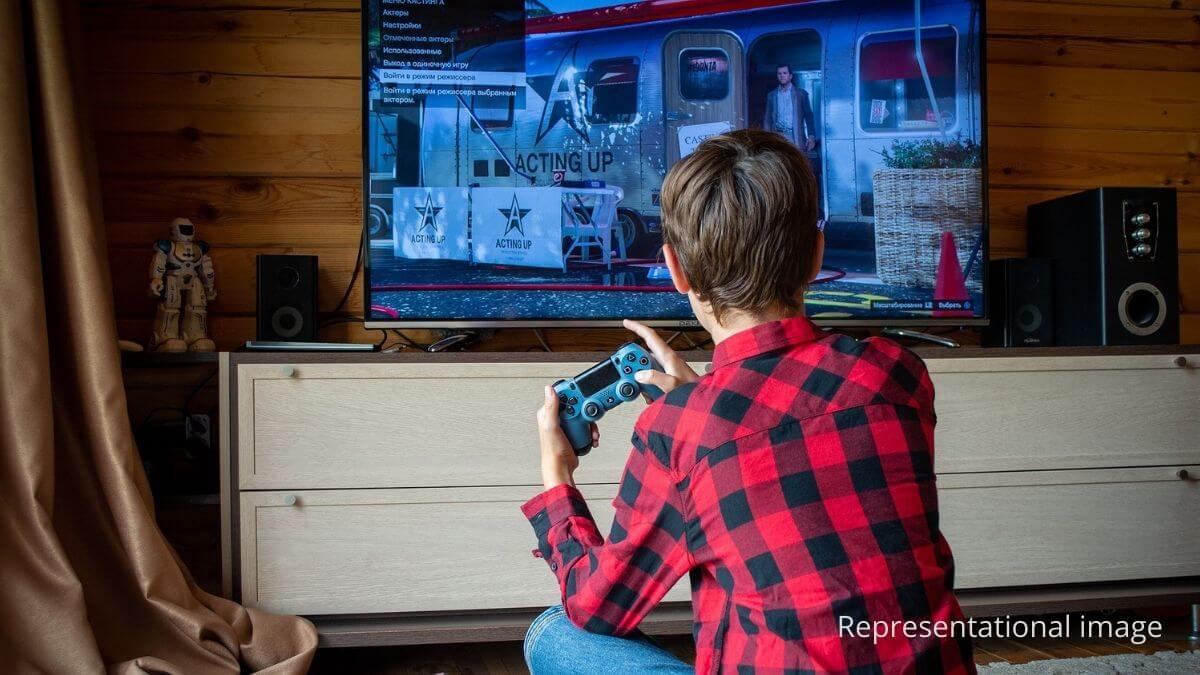 According to a report by Windows Central, Microsoft may be planning to introduce family plan on Xbox Game Pass this year. The report also states that the family plan option will provide access to upto five players and work out cheaper than individual accounts. Microsoft already uses family account system for Microsoft 365 family subscriptions and may probably integrate the same.

The news of a possible family plan could be Microsoft’s answer to updated PlayStation Plus subscriptions by Sony.

Smriti Tuteja is a freelance content writer and an avid reader. She quit her six- year-long IT career to embrace her love for writing. She writes content across genres and takes pride in her ability to research and carve magic with words.

Top ways to clear space on your iPhone

Indian tech firms contributed about $200 billion to the US…

Bride demands guests pay for their own food

Mukesh Rishi: Aura of my Paika character is much bigger than…